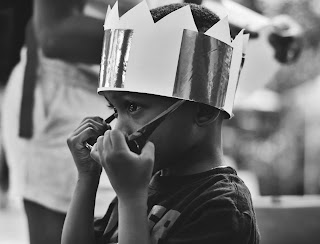 The emperor had no children. He decided to choose a suitable successor to his throne among the boys of his kingdom. He announced that interested boys should meet at the palace this morning on a set date. When the boys arrived, he said, “There is a simple test for you. I will give seed to each of you. You must take it home and plant it carefully in the pot. Tend to give all possible care and bring the pot to me at the same time next year. I will look at the pots and take the winner as my successor to the throne of such a great empire. ”

The boys carry the seeds home to plant. One of the boys found out that his seed did not grow even though he was taking care of it. He continued to care for the pot and watered it daily, but did not get any results. Others take care of their clothes with great care and are able to plant beautiful and healthy plants in their pots. Some of their plants had shoots and flowers.

One year later, all the boys arrived at the palace to show off their pride in the results of their ongoing efforts. A poor boy alone was sitting there outside the plant to show off. The emperor inspected each pot and resumed his throne. He called to the boy who could not grow the plant to approach him. The other boys laughed at the poor boy who was holding his barren pot. The king stood up and announced, “I have given to each of you a seed after you have boiled it in a long and strong boil in water to complete its function and to ensure that it will not grow at all. But all of you except this faithful young man has been able to grow plants using your seed to impress me and to obtain the throne by deceptive means. Honesty, honesty, courage, and integrity are the qualities that I have come to expect from my successor. Only this guy passed the test. I, therefore, declare that you will succeed me. ”The Governor hugged the boy. Some of the boys walked away feeling embarrassed.

Honesty is the best policy. It is a good rule of thumb, to be honest, and truthful in all actions - big and small.

A true Christian should not lie, even if telling the truth can cause loss, suffering, or pain. We should not lie even if lying can give us money, power, or pleasure. Paul counsels, "There is no longer any lie! Everyone must speak the truth to one another, for we are all members of one another in the body of Christ" (Ephesians 4:25).

The Bible reminds us, "The Lord sees all your works. Everywhere that you go, you watch" (Proverbs 5:21). "The Lord sees what is going on everywhere; He is watching over us, whether we are doing good or bad" (Proverbs 15: 3). 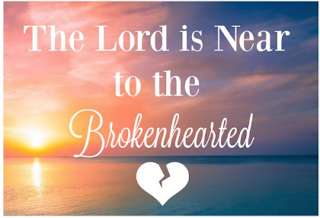 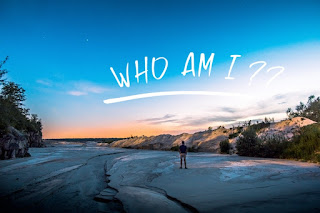